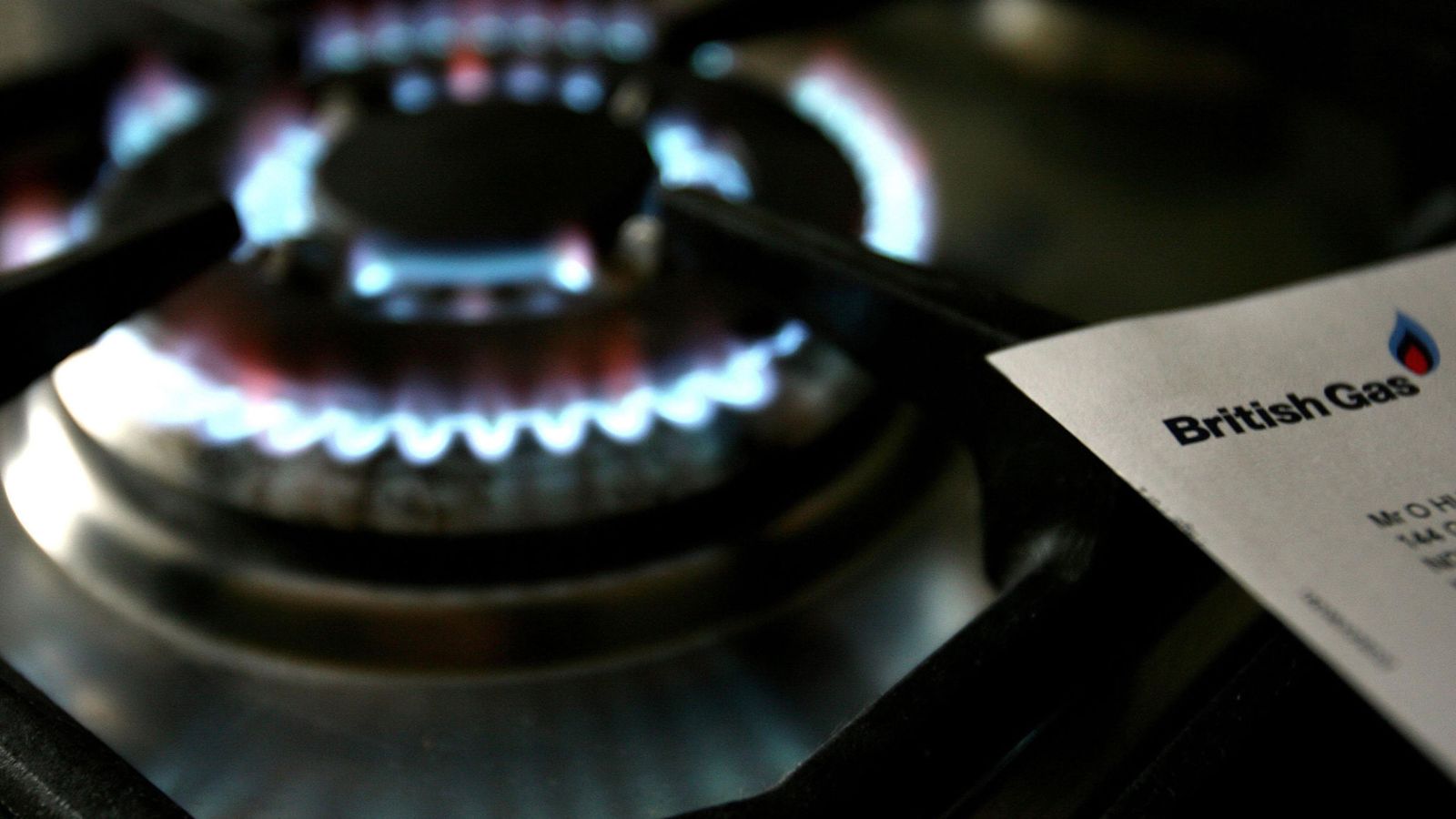 British Gas lost 110,000 customer accounts over the first four months of the year but remained on track for its full-year targets as the cold weather saw customers turn up their heating.

Centrica, which owns the energy firm, said the exodus – amid intense competition – had slowed compared to levels seen last year.

It also reported an “exceptionally high level” of boiler breakdowns during the wintry weather in February and March, including its busiest ever week for repairs when it fixed 145,000 – as well as an uptick in customer complaints.

The higher level of call-outs was likely to result in a fall in half-year profits for the supplier’s services division, Centrica said.

British Gas, which is the UK’s biggest supplier, said last month that it was to hike household tariffs by a typical £60 a year, in line with increases also announced by most of its “Big Six” rivals, and blamed it on rising wholesale prices as well as the cost of implementing government policies.

Centrica chief executive Iain Conn said in the latest update on Monday: “2018 has begun well and overall financial performance in the year to date has been good, despite high competitive intensity in all our markets.”

The company said: “Colder than normal weather has increased energy demand and the significant commodity price volatility we have experienced has been managed well by our energy supply businesses.”

Mr Conn also reported progress in Centrica’s cost-cutting programme after earlier this year announcing that it was preparing to axe 4,000 roles by 2020.

It said in the latest update that its employee numbers were expected to reduce by 1,000 over this year.

George Salmon, equity analyst at Hargreaves Lansdown, said: “It’s been a case of one step forward, one step back at Centrica so far this year.

“With heating dials turned up to the max to combat the cold, the Beast from the East provided a much-needed boost to the group.

“However, some of the extra volumes were offset by customer unrest following a higher number of boiler breakdowns.

“All the while, intense competition means account numbers continue to fall.”