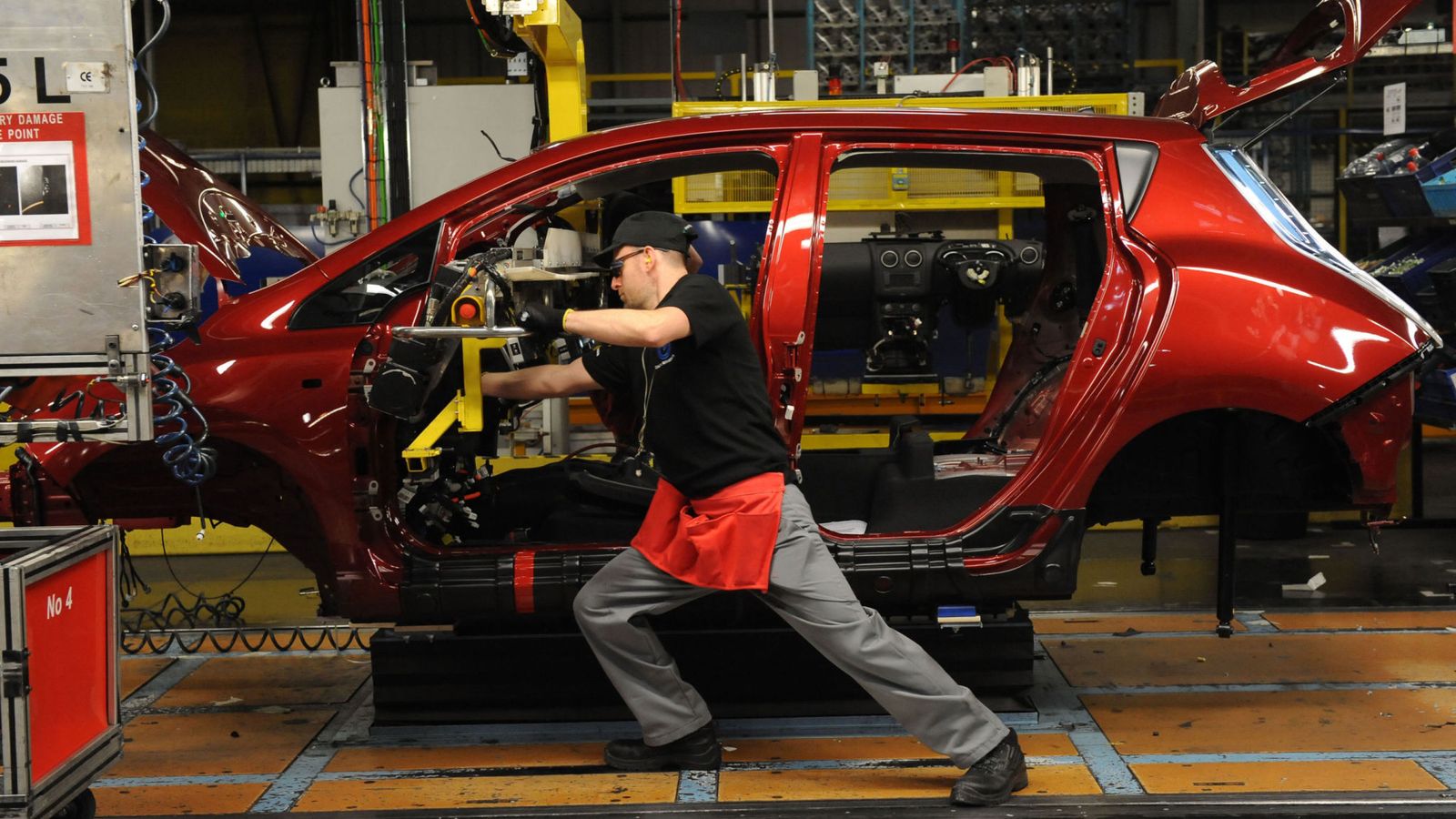 The UK economy bounced back from near stagnation in May, driven by the services sector as manufacturing contracted.

Gross domestic product (GDP) grew by 0.3% month-on-month and 0.2% in the three months to May, the Office for National Statistics said. The figures were in line with economist estimates.

The Bank of England will be closely watching the latest roll-out of monthly figures as it decides whether to hike interest rates in August.

It has held back amid concerns the economy is barely expanding, with growth of just 0.2% in the first three months of the year mainly due to the unusual cold spell.

Samuel Tombs, chief UK economist at Pantheon Macroeconomics, said: “The upturn in the new monthly measure of GDP in May is just strong enough to tip the balance in favour of the MPC (monetary policy committee) likely raising Bank Rate at its next meeting on 2 August, provided the government doesn’t implode before then.”

Sterling was little changed as the latest economic data met expectations but the pound has recovered some of its losses after the resignations of David Davis and Boris Johnson. The pound fell more than a cent to $1.32 on Monday on concerns the Prime Minister may face a leadership challenge.

The latest numbers also show construction and manufacturing contracted, 1.7% and 1.2% respectively. Services, which represents 80% of Britain’s economy, expanded by 0.4%.

ONS head of national accounts Rob Kent-Smith said: “The first of our new rolling estimates of GDP shows a mixed picture of the UK economy with modest growth driven by the services sector, partly offset by falling construction and industrial output.

“Retailing, computer programming and legal services all performed strongly in the three months to May while housebuilding and manufacturing both contracted.

“Services, in particular, grew robustly in May with retailers enjoying a double boost from the warm weather and the royal wedding. Construction also saw a return to growth after a weak couple of months.”

However, the ONS said that month-on-month, construction output showed signs of recovery in May, rising by 2.9% compared with April.

PwC chief economist John Hawksworth said the recent rebound in services and construction output could result in a near doubling of growth in the second quarter.

That could steer the Bank of England to raise rates by 25 basis points to 0.75% in August. Three members of the rate-setting committee, including the bank’s chief economist Andy Haldane, voted to increase rates at the last meeting.

“We estimate that growth in the second quarter will end up at around 0.4%, given signs from business surveys of continued forward momentum in services and construction in June,” said Mr Hawksworth.

“This pick-up in growth could be enough to tip the majority of the MPC towards a rate rise in August, though this is not yet a done deal given continuing uncertainties over Brexit and rising global trade tensions.”