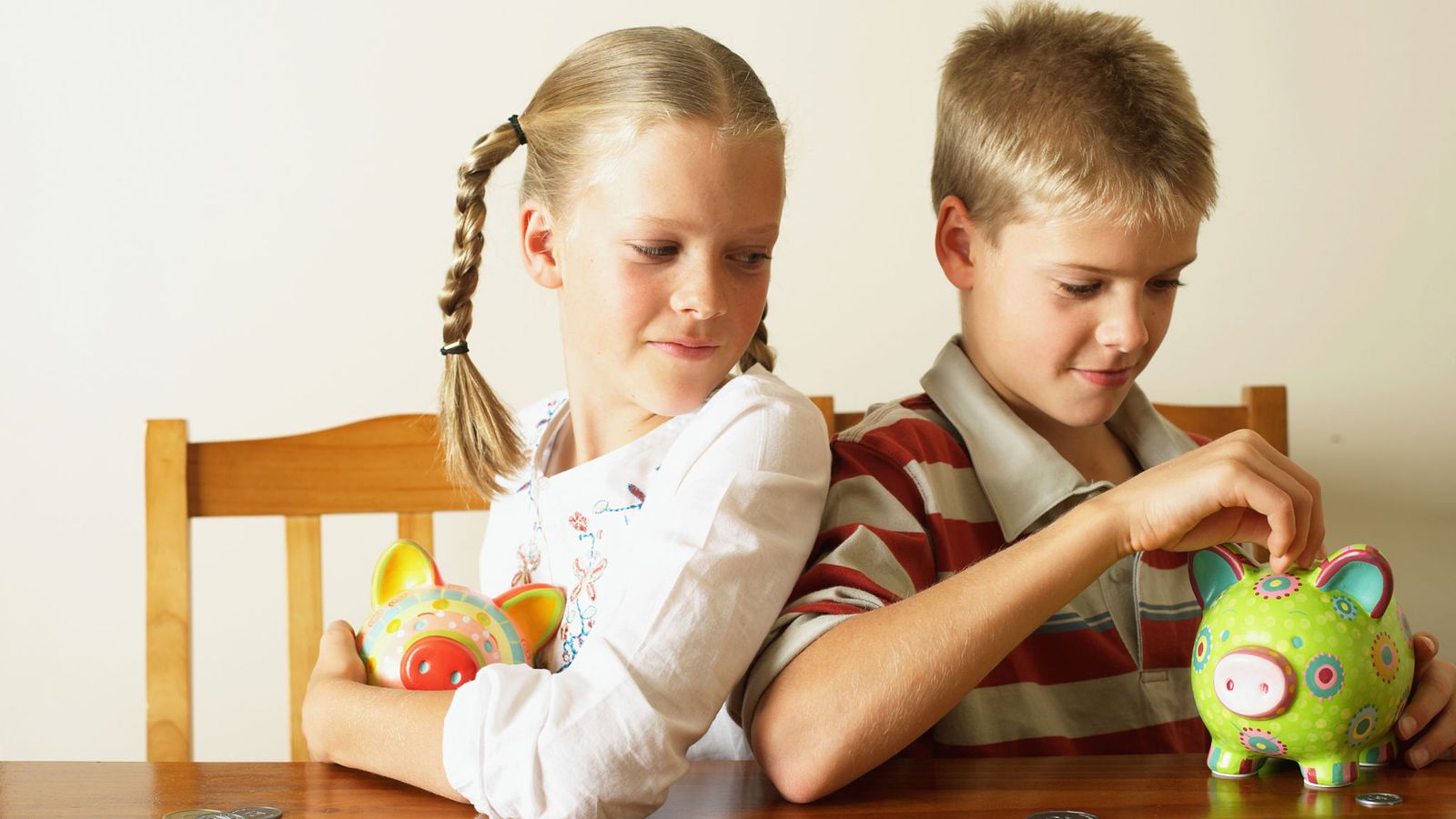 It is not just in the workplace that women suffer from the gender pay gap – girls also lose out when it comes to being rewarded for helping around the home.

A survey of 500 people by Santander found that a third of parents pay children for doing household chores, with boys typically getting £6.99, while girls only received £4.67.

And when it came to being paid for good behaviour at school the gap was even wider with boys getting almost twice as much as girls at £8.28 compared to £4.18.

But the survey also found that while parents give with one hand, they take away with the other, with almost a fifth (18%) imposing fines for failing to complete chores and 15% docking money for playing up at school.

The research suggested that money was the biggest, but not the only motivating factor when it came to helping at home, or towing the line in class.

Chocolate, crisps, being praised, or being allowed to stay up later were all incentives when it came to influencing behaviour.

The survey, which highlighted Santander’s 123 mini current account, involved more than 500 people including parents as well as children aged five to 15 years old.