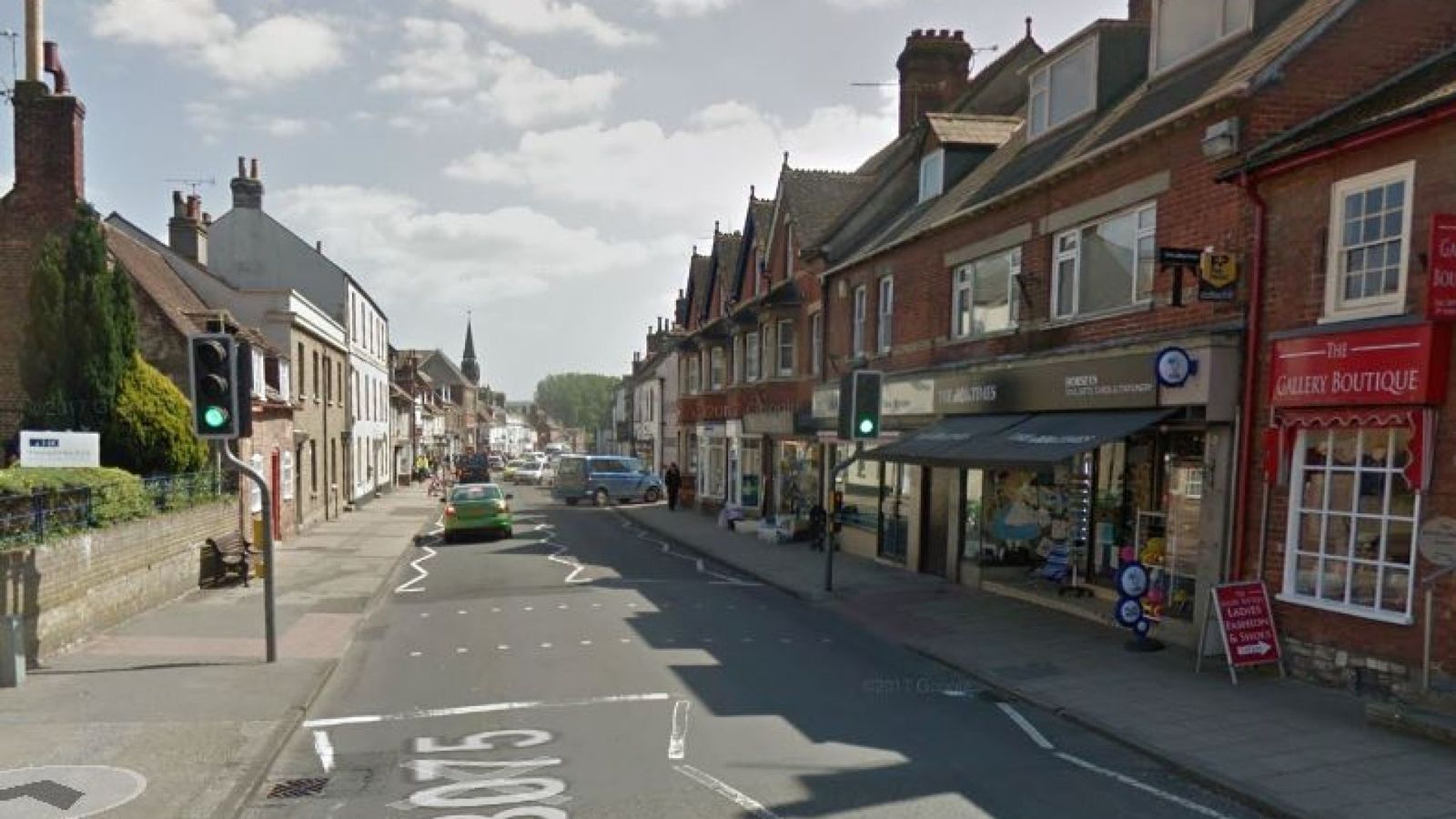 A three-year-old boy has died after being hit by a Sainsbury’s lorry on a pedestrian crossing in Dorset.

The child was crossing North Street, the main shopping street in Wareham, with his family when he was hit at 8.43am on Thursday, Dorset Police said.

He was taken to Dorset County Hospital but died shortly after.

A 43-year-old man from Basingstoke has been arrested on suspicion of driving offences and is assisting officers with their enquiries.

The Dorset and Somerset Air Ambulance was sent to the scene.

“Our thoughts are with his family and friends at this very traumatic time. They have requested privacy.

“A full investigation is underway into the circumstances of the collision and I would ask anyone who witnessed the incident or saw the manner of driving of the lorry immediately before to please come forward.

“I am also keen to hear from any motorists who were travelling along North Street at the relevant time and have dashcam fitted in their vehicles.”

Sainsbury’s retail and operations director, Simon Roberts, is heading to the scene this afternoon.

Mike Coupe, the supermarket’s CEO, said: “This is an absolute tragedy and we will do everything we can to support the family.”

North Street is closed between the junction with West Street and the roundabout at the A351 junction as investigators examine the scene.

It is expected to remain closed for some time.

:: Anybody with information is asked to contact Dorset Police online, via email at scit@dorset.pnn.police.uk, or calling 101 quoting incident 29:65.