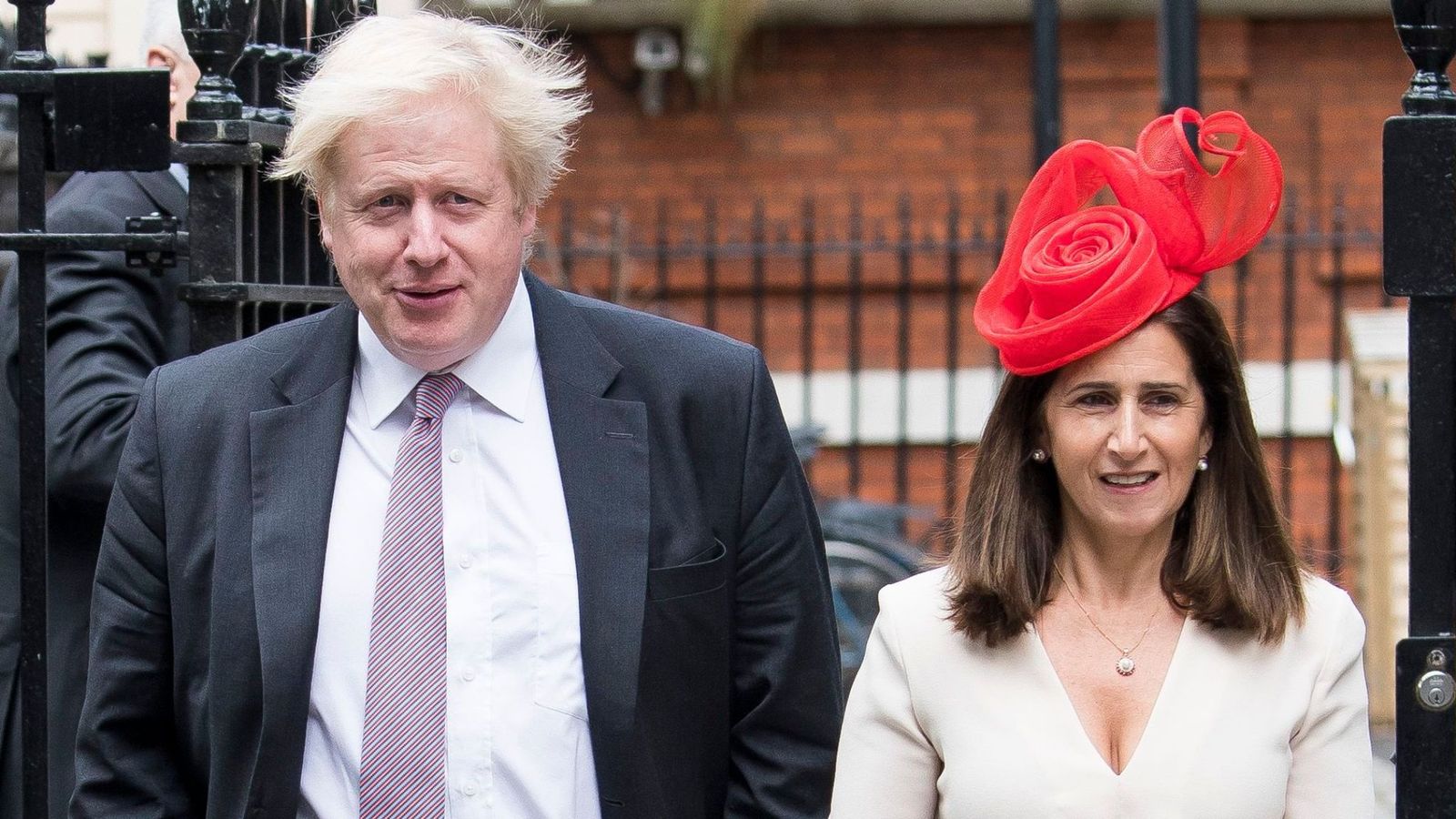 Boris Johnson and his wife Marina Wheeler have announced that they are in the process of divorcing.

In a joint statement issued through a family friend, the pair said: “Several months ago, after 25 years of marriage, we decided it was in our best interests to separate.

“We have subsequently agreed to divorce and that process is under way.

“As friends we will continue to support our four children in the years ahead. We will not be commenting further.”

It comes after The Sun revealed that Mr Johnson, considered a future prime minister by some Conservative supporters, was no longer living with his wife.

They also no longer socialise as a couple, the paper added.

The former foreign secretary was fired from the frontbench in 2004, when the mother of an alleged mistress went public with claims of an affair. Tory leader Michael Howard said it was a “personal morality” issue.

Nigel Evans, a fellow Tory MP, said news of Mr Johnson’s divorce was a “personal tragedy” and wished them both well.

“People make judgements about people, they’re able to distinguish between their personal lives and their public lives.”