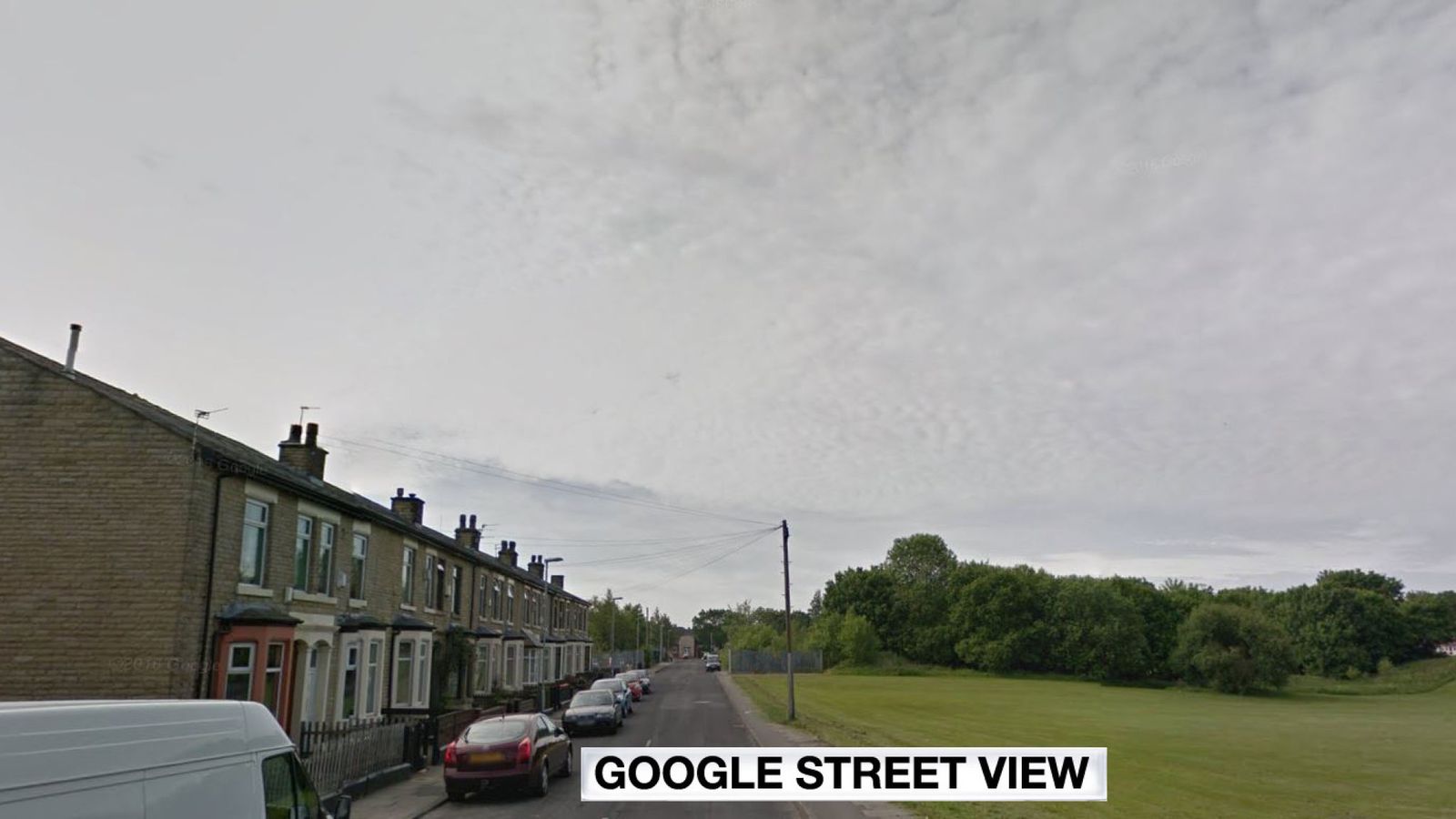 The body of a newborn baby has been found in a field in Heywood, Greater Manchester.

Officers have cordoned off the area near George Street after the discovery this morning.

A spokesman for Greater Manchester Police (GMP) said: “At around 7.10am on Wednesday April 4 2018, police were called to a field near George Street in Heywood, to reports that the body of a baby had been found.

“Officers attended and discovered the body of what is believed to be a newborn baby.

“A scene is in place while police inquiries continue.”

:: Anyone with information is asked to contact police on 101, quoting incident number 368 of April 4, or the independent charity Crimestoppers, anonymously, on 0800 555 111.