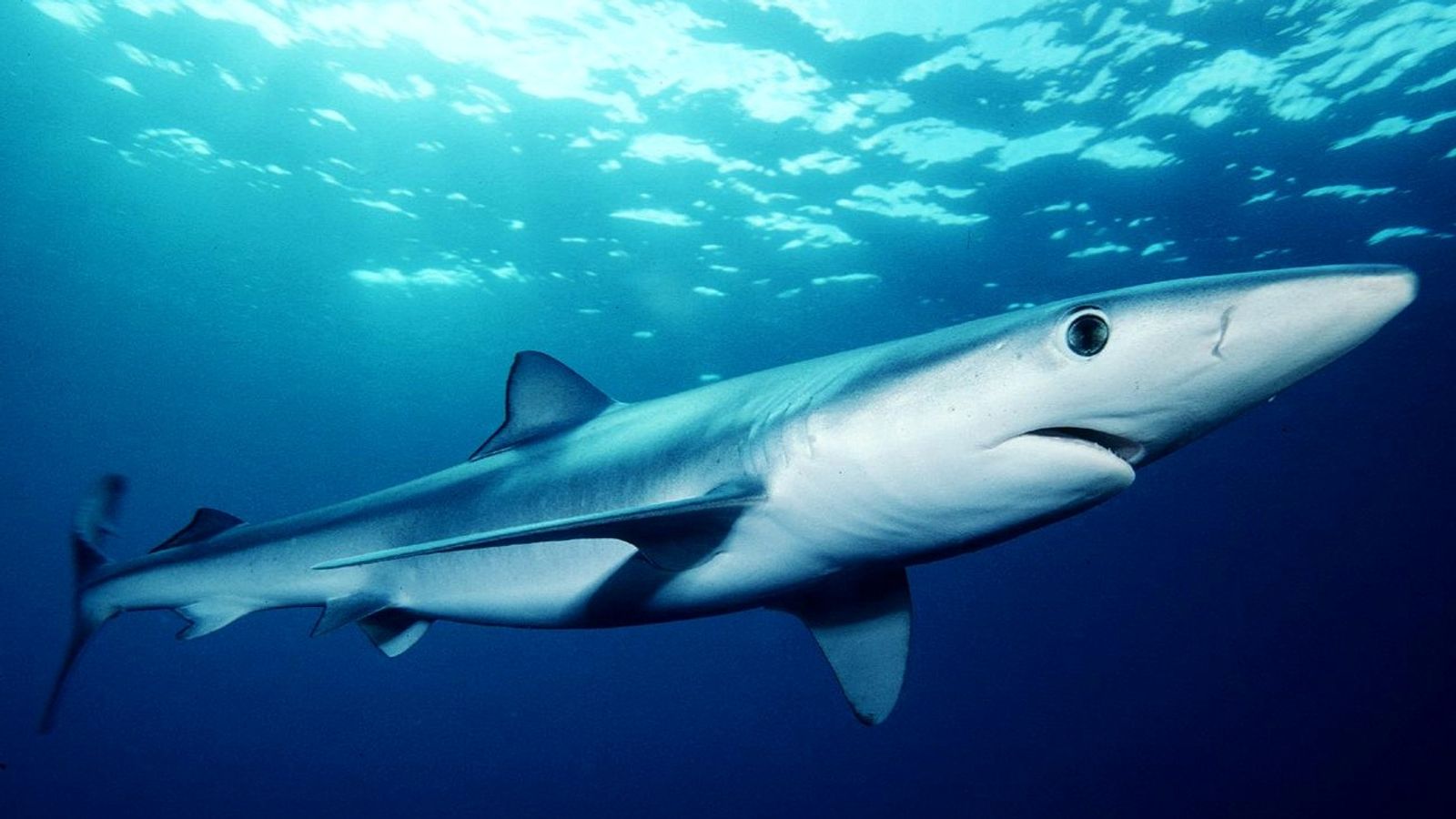 A Belfast man has been bitten by a shark as he tried to pull it from the water during a fishing trip.

He suffered a serious injury to his lower arm during a deep-sea angling expedition off the coast of Cork.

It is believed he was bitten by a blue shark – the most common species in Irish waters and one not usually considered dangerous to humans.

“This was more of an angling accident than a shark attack, there was a bit of a struggle when pulling the shark on board,” an RNLI spokesperson said.

“We’re not trying to panic anyone.”

The RNLI added: “We wish the patient well.”

The incident took place about eight miles offshore on the boat Deora De, which was met by a Crosshaven lifeboat about four miles south of Roches Point.

The man was then transported to the mainland by boat and was taken to Cork University Hospital by an ambulance.

Blue sharks normally feed on squid and fish and can live for around 20 years.

Until 2013 the species was implicated in only 13 biting incidents with humans, four of which ended fatally.