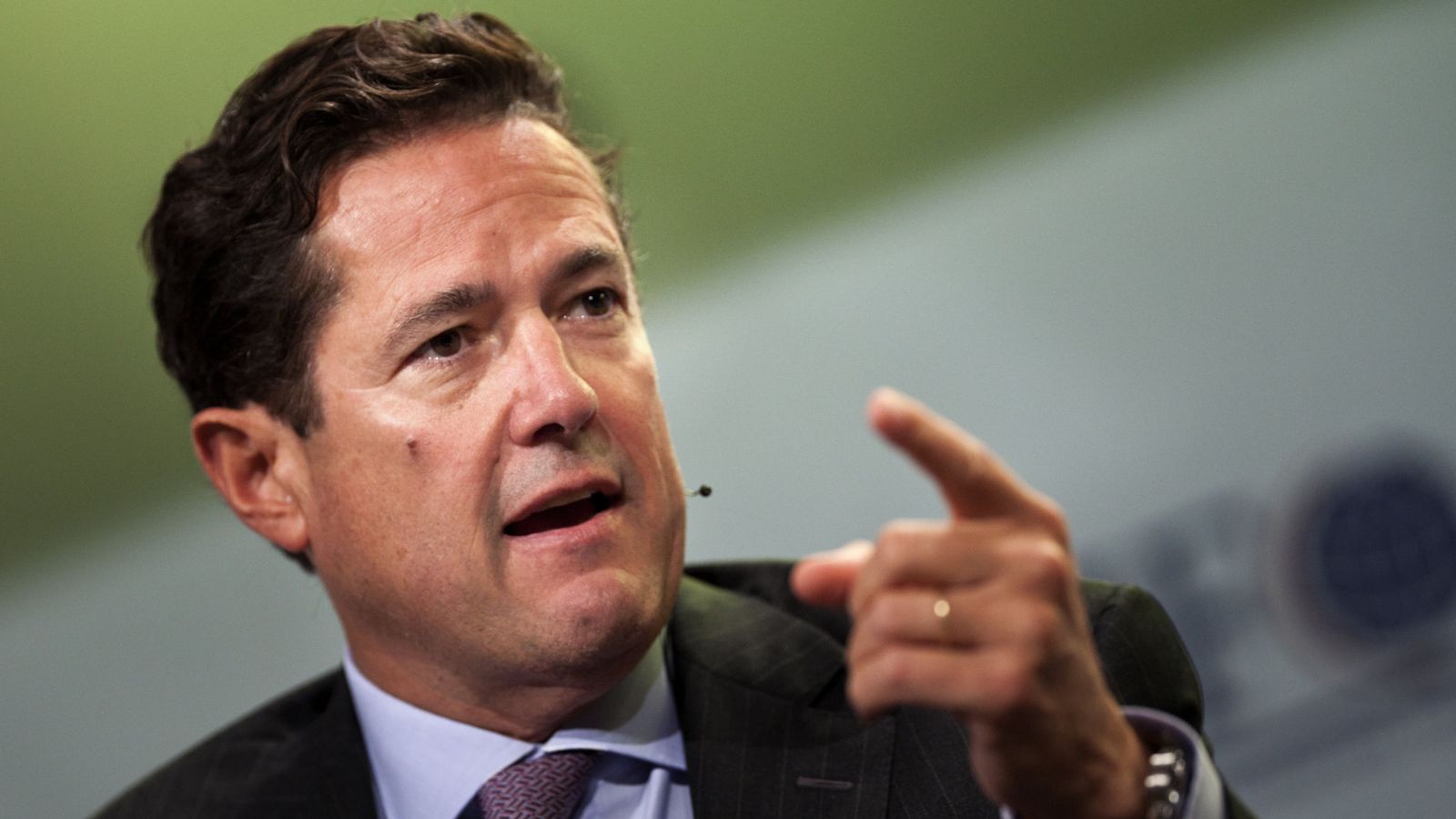 Barclays boss Jes Staley has been fined £642,430 by regulators over his attempt to unmask a whistleblower.

An investigation by the Financial Conduct Authority (FCA) and the Bank of England’s Prudential Regulation Authority (PRA) sharply criticised Mr Staley’s response to the receipt of an anonymous letter by the bank in June 2016.

The fine and public censure of the Barclays boss is unprecedented for a serving chief executive of a major bank.

Barclays said following Friday’s announcement it would cut the value of Mr Staley’s 2016 bonus by £500,000 meaning that his acknowledged mistakes over the episode have cost him more than £1.1m.

Mark Steward, FCA executive director of enforcement and market oversight, said: “Mr Staley breached the standard of care required and expected of a chief executive in a way that risked undermining confidence in Barclays’ whistleblowing procedures.”

Bank of England deputy governor Sam Woods said: “Protection for whistleblowers is an essential part of keeping the financial system safe and sound.

“Mr Staley’s behaviour fell below the standard we require, resulting in today’s fine and public censure.”

The regulators have also made Barclays subject to special requirements meaning that it must report annually on how it handles whistleblowing, with senior managers responsible for the relevant systems and controls having to give “personal attestations”.

Mr Staley said in a statement that he accepted their conclusions and the decision by the Barclays board to dock part of his 2016 bonus.

He added: “I have consistently acknowledged that my personal involvement in this matter was inappropriate, and I have apologised for mistakes which I made.”

Barclays disclosed last month that the FCA and PRA were set to fine Mr Staley but did not reveal the level of the penalty. US regulators are still investigating.

Mr Staley came under scrutiny after he attempted to identify the author of a letter that claimed to be from a Barclays shareholder and “contained various allegations, some of which concerned Mr Staley”, the FCA and PRA said.

They found that given this conflict of interest he should have maintained an appropriate distance, should not have tried to identify the whistleblower, and should have “explicitly consulted fully” with those with responsibility for whistleblowing at the bank, and seek to confirm that what he was doing was permissible.

The investigation concluded that Mr Staley had made “serious errors of judgment” and failed to act “with due skill, care and diligence”.

But it was not a breach of the requirement to act with integrity, regulators said, adding that he had made no personal gain.

The case is the first brought by the FCA and PRA under a new “senior managers regime” introduced after the financial crisis to try to hold senior bankers to account for failings on their watch.

They decided to impose a fine of 10% of Mr Staley’s “relevant annual income”, or £917,800, which was reduced by 30% thanks to his agreement to settle at an early stage of the investigation.