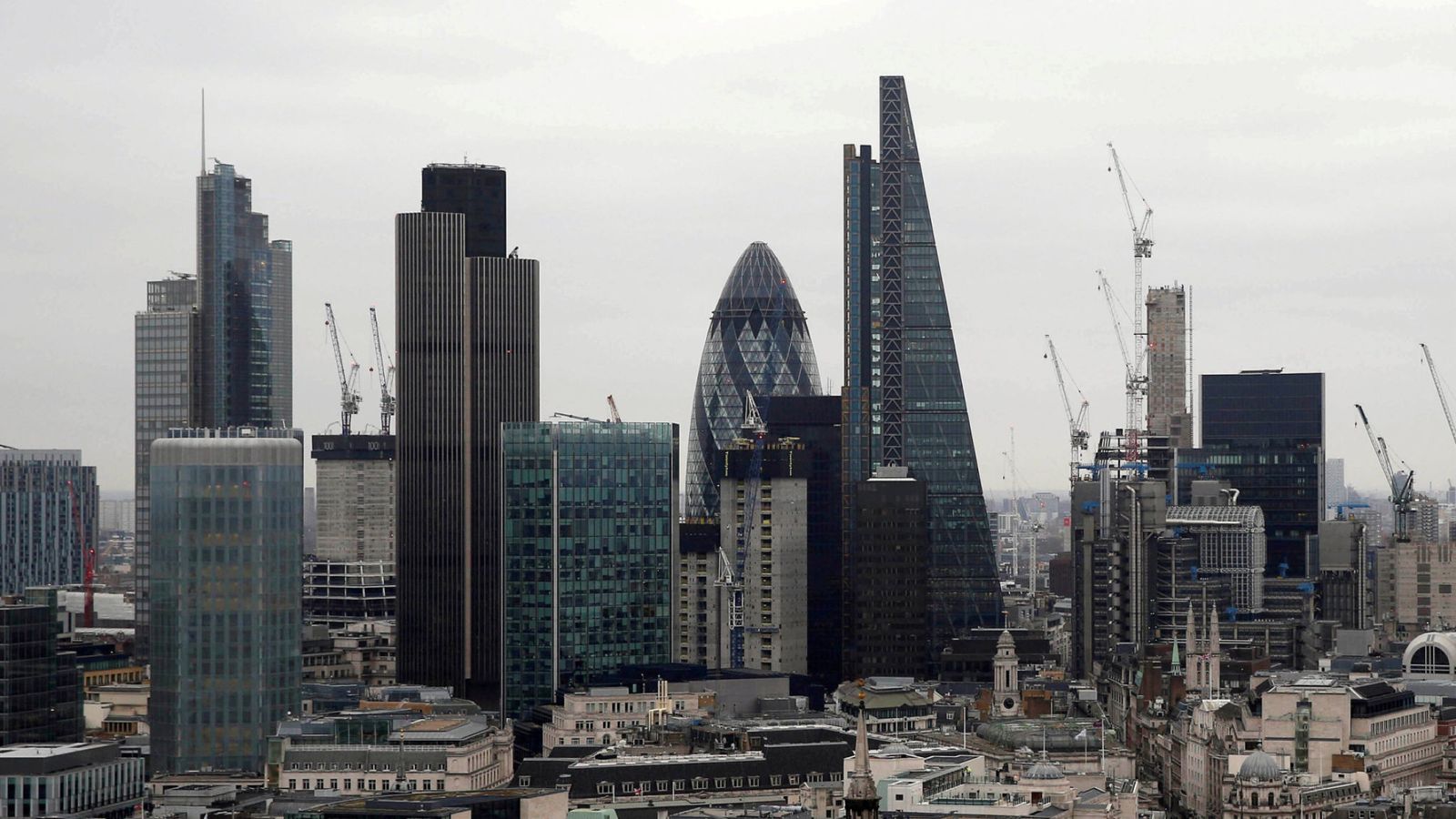 The EU’s top banking regulator warned banks “to speed up their preparations for the potential departure of the UK from the EU in March 2019” without an agreement in place.

“Firms cannot take for granted that they continue to operate as at present nor can they rely on as yet unrealised political agreements or public policy interventions,” Andrea Enria, Chairperson of the EBA, said.

He added: “Risks, capacity and legal implications must be examined and addressed.”

International banks with their European headquarters based in London and British banks have been submitting applications to move some of their operations to the continent. And European banks that wish to continue trading and serving clients in London need permission to do so.

The EBA’s intervention may be seen as an attempt to attract jobs and banks to the continent, as Dublin, Paris and Frankfurt step up their campaigns to become the financial capital of Europe.

It insists banks should have the right management and permissions in place to continue trading after Britain’s exit from the EU on March 29, 2018.

The regulator, which is moving its operations from London to Paris, said banks should not rely on “possible public sector solutions” to help them.

The European Central Bank and the Bank of England have been in talks to keep markets functioning in an orderly fashion next March.

The advice from the EBA comes amid concerns contracts worth billions of euros trading between Britain and the continent could become void as firms no longer have the authority to service contracts.

Currently, there are $34 trillion of derivative contracts and 36 million insurance policies that have the potential to destabilise the industry.

Financial institutions and the Bank of England have argued that the issue should be resolved at government level because there are too many contracts for the banks to sort out by themselves.

“There is widespread perception there will be a public policy miracle. I don’t think banks can rely on a general, catch-all public intervention,” Haben said.