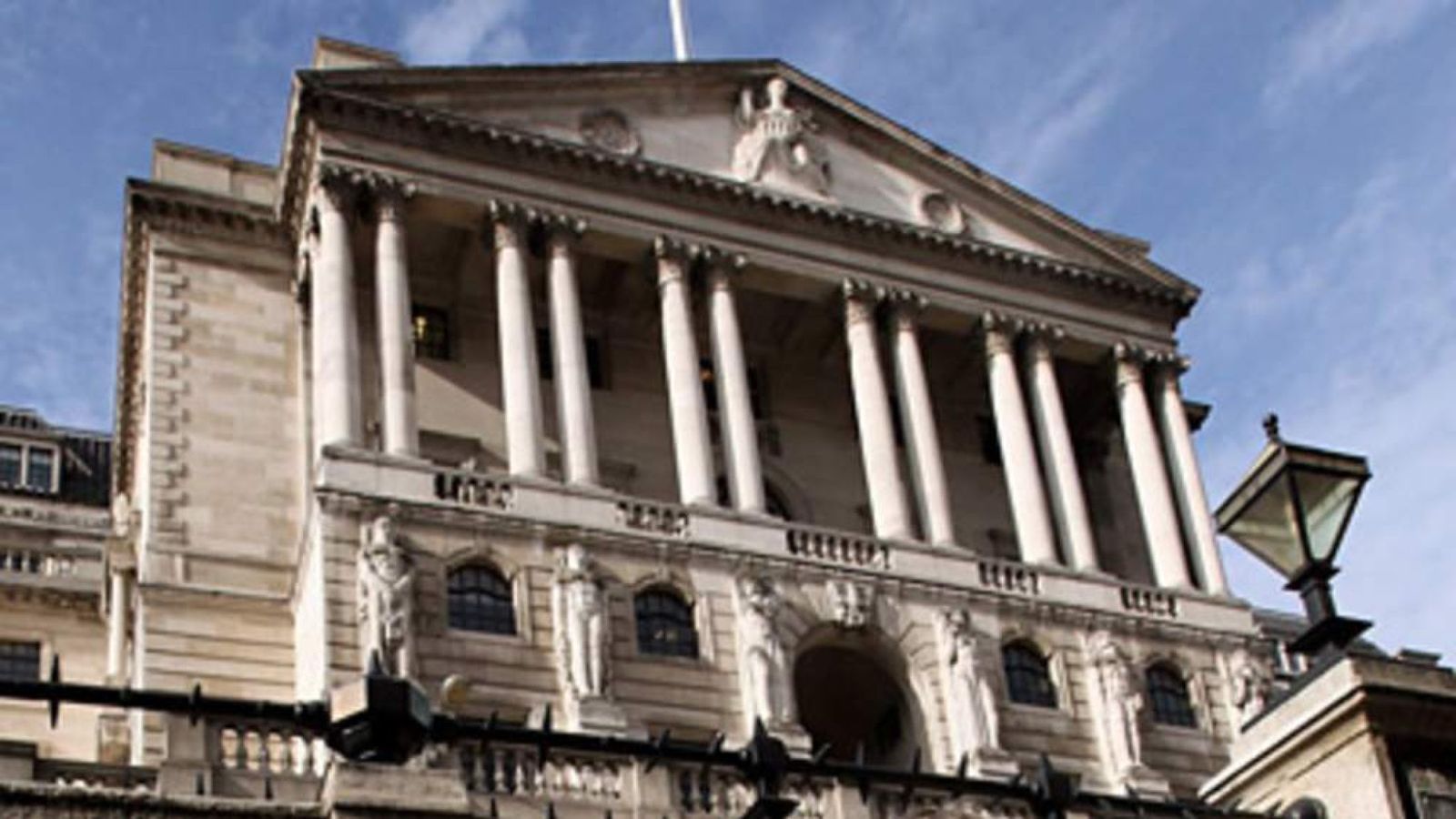 The Bank of England has left interest rates on hold at 0.5% and slashed its forecast for economic growth this year, but warned that borrowing costs may still have to rise in the coming months.

Until a few weeks ago the Bank’s Monetary Policy Committee had been widely expected to raise interest rates to 0.75% today, amid signs of a strengthening economy.

But instead, following some more recent signs of weak economic performance, including gross domestic product growth of only 0.1% in the first quarter of the year, the nine MPC members voted 7-2 to hold rates where they are.

The minutes to the meeting pointed out that “the recent weakness in data for the first quarter had been consistent with a temporary soft patch… there was value in seeing how the data unfolded in the coming months, to discern whether the softness in Q1 might persist”.

In its latest set of projections for the UK economy, published in the Inflation Report, the Bank cut its forecast for economic growth this year from 1.8% to 1.4% and trimmed its growth for the following two years from 1.8% to 1.4%.

It added that it expected the Office of National Statistics to revise up its Q1 growth figure eventually.

The rate decision may spark further criticisms of the Bank governor Mark Carney who has occasionally been described as an “unreliable boyfriend”, for his propensity to signal the direction of monetary policy before later changing his mind.

In February, Mr Carney dropped what investors saw as firm hints that interest rates would be lifted today, encouraging them to bet on a hike this month.

A few weeks ago the probability, based on investors’ positions in the market, was close to 100 per cent.

The stay of execution means the cost of borrowing on mortgages and other loans – as well as the interest on savings, should remain the same for another few months – but the eventual direction is still expected to be up.

Two members of the committee, Ian McCafferty and Michael Saunders, voted to increase rates to 0.75 per cent.

And the Bank signalled that there would be three further rate increases in the coming years, signalling that even if rates rose that much, as markets expect, inflation would be on target at 2% in two years’ time.

The pound, which had risen to a high of almost $1.44 on the expectation of a May rate hike, fell close to $1.35 on the decision.