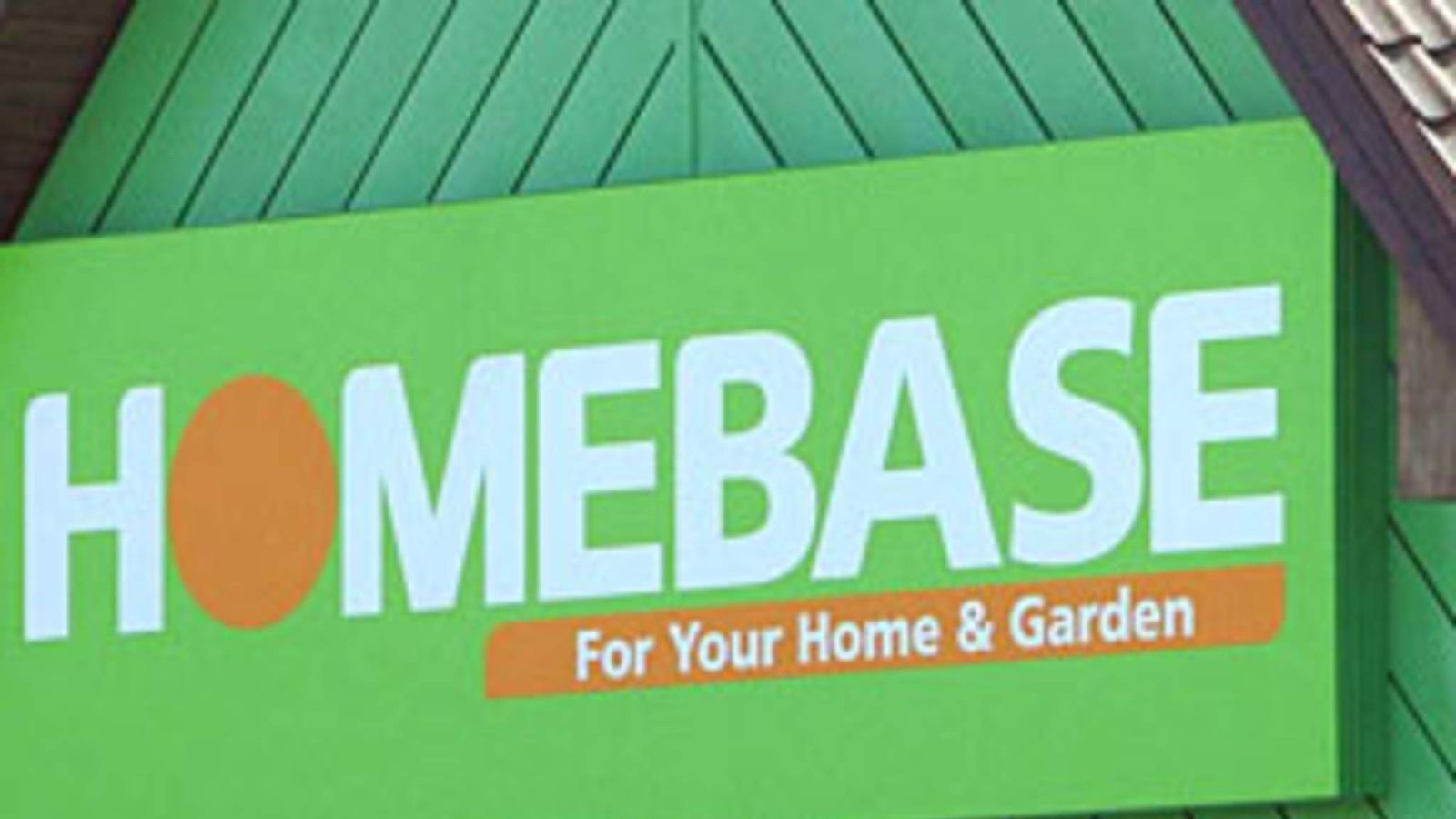 The Australian owner of Homebase has begun approaching potential buyers of the DIY chain just two years after completing a disastrous £340m takeover.

Sky News ‎has learnt that Wesfarmers is working with investment bankers at Lazard to review options for the future of Homebase, with the most likely outcome an outright sale of the business.

Lazard has contacted a range of potential new owners in the last couple of weeks, banking sources said this weekend.

Homebase employed nearly 12,000 people in Britain across an estate of almost 250 stores at the end of last year.

The move to unwind Wesfarmers takeover of the UK’s second-biggest DIY chain comes less than three months before the Sydney-listed company is due to update investors on the results of its strategic review.

The approaches to prospective new owners, including private equity firms, have emerged on what is traditionally the busiest weekend of the year for DIY retailers.

An outright sale is not the only option on the table for Homebase, which is now part of Wesfarmers’ Bunnings UK and Ireland division.

Executives have already pledged to axe up to 40 underperforming stores, and a Company Voluntary Arrangement paving the way for ‎closures and rent reductions at others is also a possibility.

CVAs have become the go-to restructuring mechanism for retailers and restaurant chains in recent months, although they have produced mixed results.

New Look and Prezzo have had CVAs approved by creditors, while Carpetright is also planning to use one to axe scores of shops.

However, Toys R Us UK plunged into administration this month, less than three months after securing approval for its own CVA.

Operating under the Bunnings name in its home market, Wesfarmers had grand ambitions to take on B&Q in Britain when it bought Homebase from Home Retail Group, the then owner of Argos.

Argos was subsequently snapped up by J Sainsbury, the UK’s second-biggest supermarket chain.

However, Wesfarmers’ strategy has backfired spectacularly in the last 18 months‎, forcing it to write off more than £500m after it ditched some of Homebase’s most popular business lines.

It ditched the chain’s British management team, replacing them with an Australian leadership line-up which presumed the UK market would welcome the radically different Bunnings Warehouse‎ retail model.

Its sales performance since the deal has produced the opposite result, with the British and Irish division reporting a 15.7%‎ slump in revenue and a £97m loss before tax.

The recent adverse weather across the country has not helped either, with garden centre specialists reporting sharp declines in sales during the first quarter of 2018.

While Homebase’s travails are largely self-inflicted, they have compounded the sense of gloom engulfing Britain’s retail sector as online competition and rising high street costs squeeze many established chains.

‎Lazard’s involvement in the review of options for Homebase is notable because of its role in Wesfarmers’ purchase of the chain in 2016.

In January, the Financial Times reported that Mr Norman had advised Wesfarmers’ board not to proceed with the Homebase takeover, although he could not be reached for comment this weekend.

The Australian conglomerate recently said it would demerge Coles, its supermarket business, to create one of the country’s 30 largest listed companies.

A Wesfarmers spokeswoman confirmed that Lazard had ‎been engaged to assist with the review of Bunnings UK and Ireland but declined to comment further.