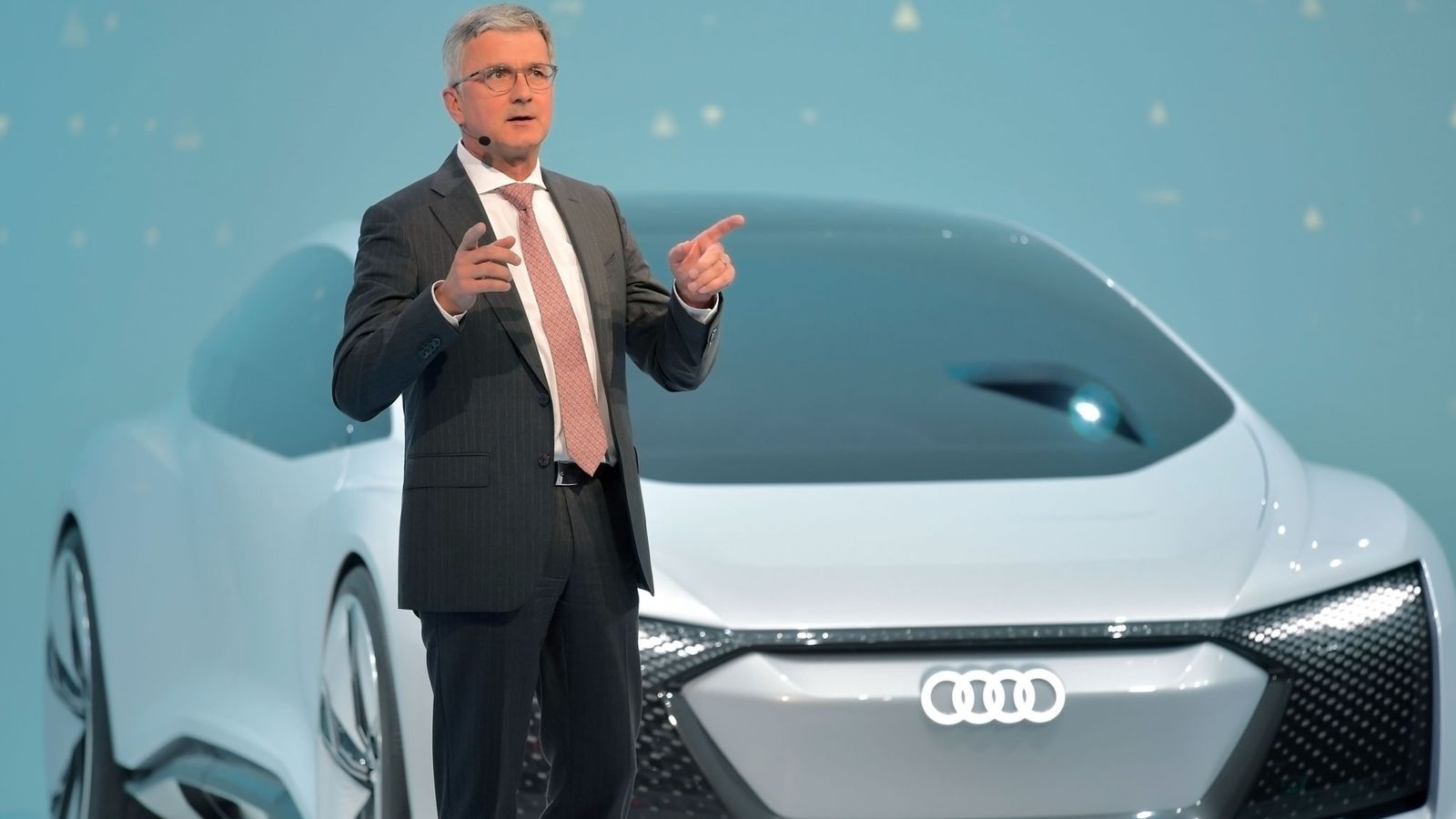 The chief executive of Audi has been detained by German authorities investigating the ‘dieselgate’ scandal at parent firm Volkswagen.

Prosecutors in Munich said Rupert Stadler – the most senior group official to be held since the saga began – was arrested at his home in the early hours of Monday due to fears he might obstruct their continuing investigation.

He was later remanded in custody by a judge, they added.

Audi responded by insisting there was a presumption of innocence in the allegations.

It is understood the VW group’s supervisory board will meet later in the day to discuss the development.

The emissions scandal dates back to September 2015 when VW admitted using illegal software to cheat US emissions tests on diesel engines.

It later admitted so-called defeat devices were fitted to more than 11 million cars worldwide, including 1.2 million in the UK.

The fallout has cost VW more than $30bn to date – the bulk of that sum in the US where, in May, prosecutors filed criminal charges against former VW boss Martin Winterkorn.

But he is unlikely to face any trial there because Germany blocks extradition requests to countries outside the EU.