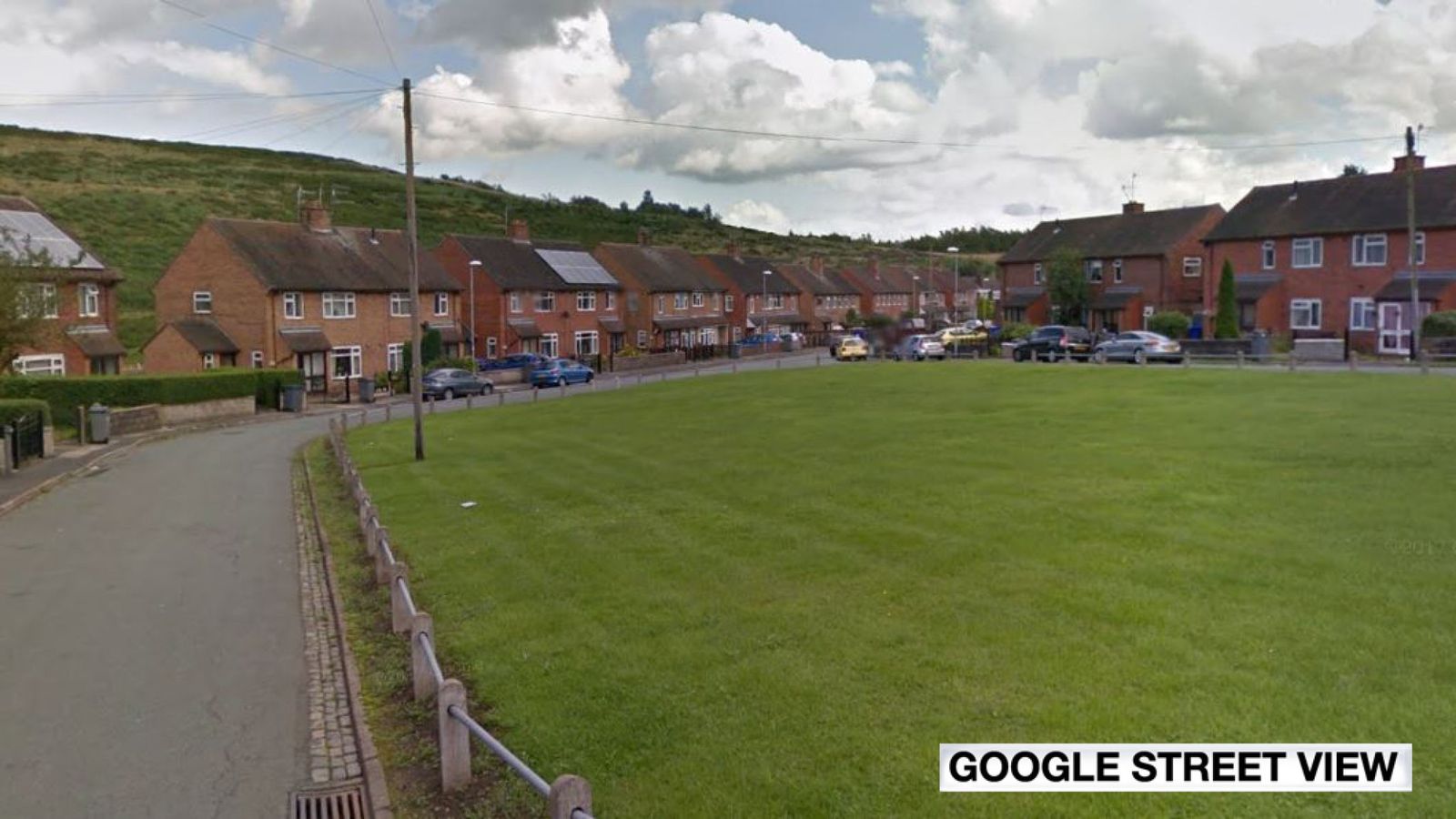 Armed police are at the scene of a standoff after a man threatened health workers with a crossbow.

The officers have been at a property in Stoke-on-Trent since Thursday afternoon after being called in to support health workers on a planned visit in the Chell Heath area.

A man in his 30s began threatening the workers with a crossbow, police have said.

In a statement, Staffordshire Police said: “This morning specialist officers remain at the scene, including armed police and specially trained negotiators.

“We continue to negotiate with the man to bring this incident to a safe and peaceful resolution and get him the support he needs.

“We’d like to reassure residents that there is no risk to the public as our officers will remain in the area.”