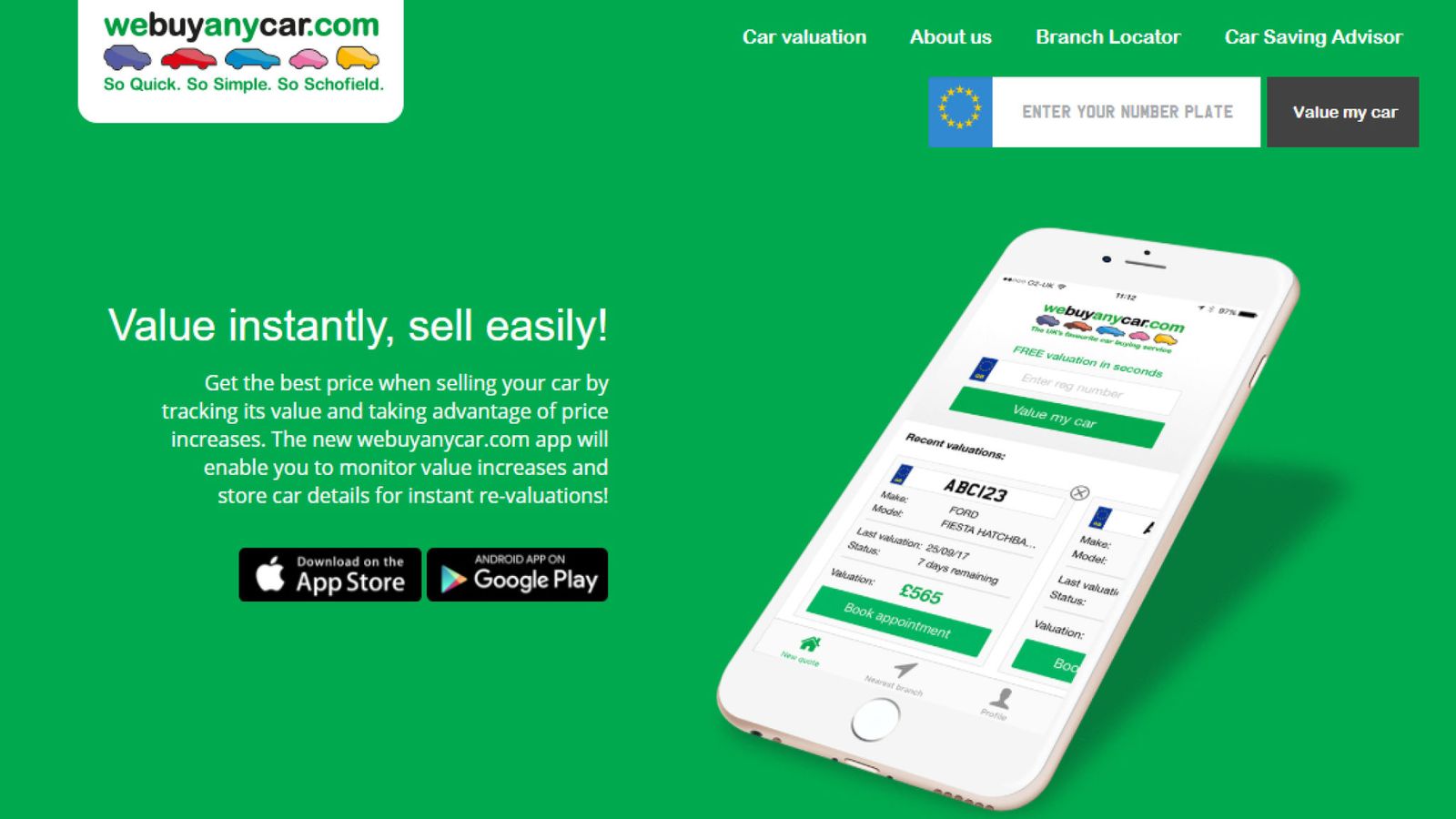 A pack of private equity firms are circling the owner of the We‎BuyAnyCar website three years after it motored onto the London stock market.

Sky News has learnt that Apax Partners, the London-based buyout group, is working on a potential offer to take BCA Marketplace private in a deal that would be worth more than £1.7bn.

Apax has yet to make a formal approach to BCA’s board, and there are not thought to be any live discussions yet between the car auctioneer and prospective buyers.

“There’s no offer in front of the board at the moment,” said one City source this weekend.

A spike in BCA’s share price could prompt Apax and others to terninate their interest in a bid, they added.

Clayton Dubilier & Rice (CDR), which owned BCA ‎prior to its public listing, is also watching the situation closely and could make an offer, according to market insiders.

Any formal approach is unlikely until after the company announces full-year results later this month.

BCA – which is better known as British Car Auctions – is involved in a spectrum of automotive services, including vehicle exchange and finance.

It also operates the largest transporter fleet in the UK, and provides vehicle management services ‎to a range of corporate clients.

Its expansion has been driven by an aggressive push into new overseas markets which has established it as Europe’s largest vehicle reseller.

The company’s vehicle-buying division operates in Europe under the name CarTrade2B‎.

BCA is run by Avril Palmer-Baunack‎, its executive chairman, who previously held top jobs at Stobart Group, the infrastructure conglomerate which is currently embroiled in a boardroom battle.

BCA floated in the spring of 2015 through a reverse takeover by Haversham Holdings priced at 150p-a-share.

During the first quarter of this year, the shares slumped by almost one-third, sparking interest from private equity firms.

Since then, however, they have rallied strongly, closing on Friday at 211p,valuing BCA at £1.68bn.

Ms Palmer-Baunack is due to announce BCA’s results for the year to April towards the end of this month, with one source suggesting that they would provide “a clear direction of travel” ‎towards recording more than £100m in earnings before interest, tax, depreciation and amortisation.

In its most recent market update, ‎BCA said it had enjoyed “a strong trading performance for the full year…with strong profit growth and with a net debt position lower than market forecasts”.

One source said that if Apax did decide to move forward with a formal offer for the business, it would be likely to do so with an as-yet unidentified co-investor.

However, they added that the recovering share price had made it harder for a private equity bidder to structure an offer with a necessary takeover premium attached.

Apax, which owns businesses including MatchesFashion, the online fashion powerhouse, CDR and BCA ‎declined to comment on Saturday.