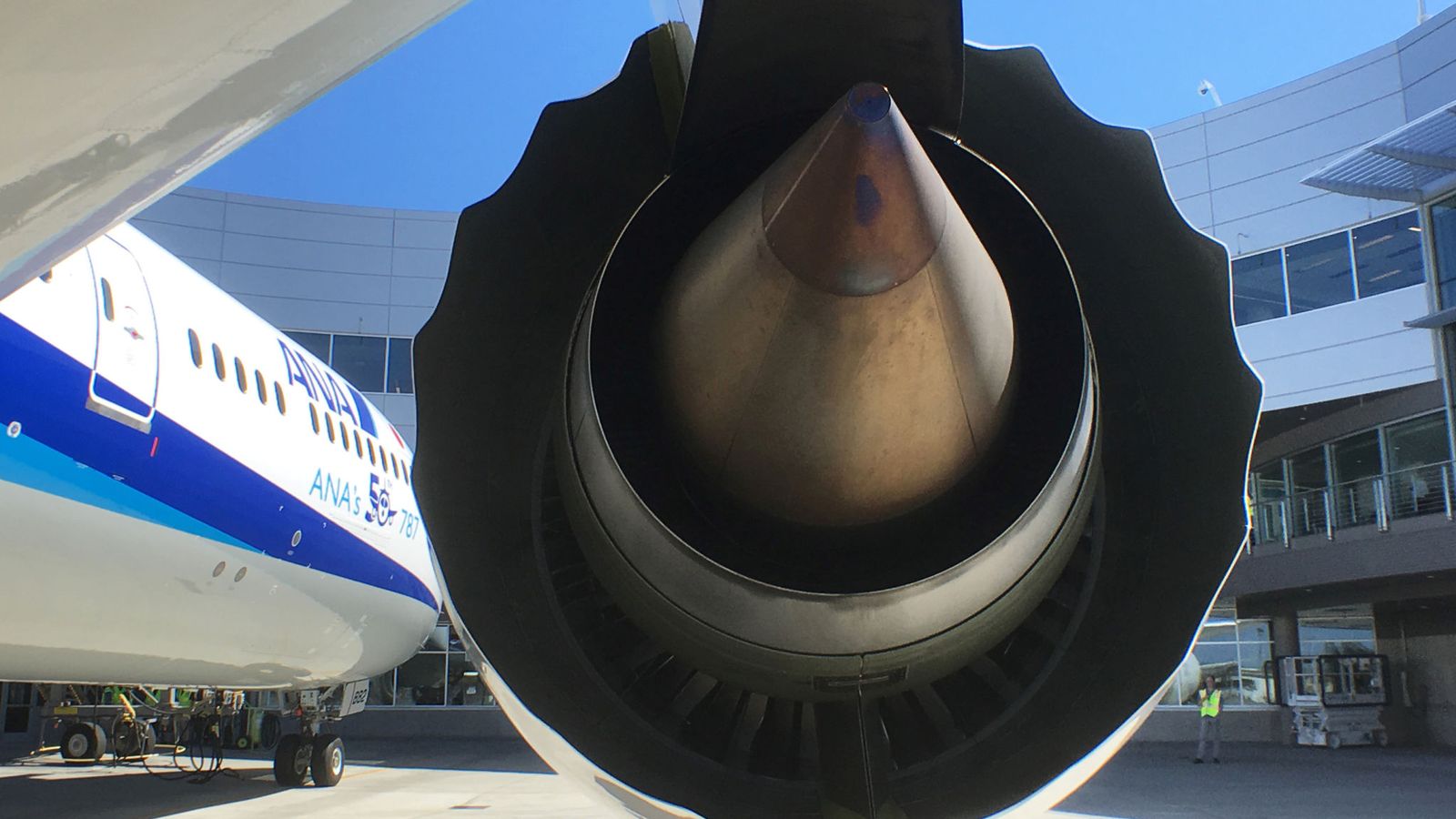 Rolls-Royce is to cut 4,600 managerial and support jobs as the jet engine maker introduces its latest restructuring plan.

A third of the jobs are expected to go by the end of this year and the rest by the middle of 2020.

Rolls-Royce chief executive Warren East signalled the move in March as the company battled to keep to its financial targets as it struggles to get on top of problems with its Trent 1000 engines.

It has replaced the fan blades on turbines powering Boeing 787 airplanes after cracks and corrosion were found on jets operated by Japan’s ANA airline.

Mr East said: “It is never an easy decision to reduce our workforce, but we must create a commercial organisation that is as world-leading as our technologies. To do this we are fundamentally changing how we work.”

“These changes will help us deliver over the mid and longer-term a level of free cash flow well beyond our near-term ambition of around £1bn by around 2020,” he added.

The latest restructuring plan will cost the company £500m and is expected to save it as much as £400m a year by the end of 2020.

Rolls-Royce has already seen around 600 managers leave since 2015 under a previous cost-cutting programme initiated by Mr East. But this is the biggest cull since 2001, when 5,000 jobs were cut, including 1,000 contractors.

Unions said the job losses were likely to hit communities where the firm operates hardest.

Unite assistant general secretary Steve Turner said: “This announcement will be deeply unsettling for Rolls-Royce workers and their families and could have a dire economic impact on local communities reliant on Roll-Royce jobs.

“There is a real danger that Rolls-Royce will cut too deep and too fast with these jobs cuts, which could ultimately damage the smooth running of the company and see vital skills and experience lost.

“Over the coming days Unite will be working with Rolls-Royce, relevant agencies and other employers to find people affected alternative employment and to retain skills in the aerospace sector.”

Earlier this week, the company said it had identified more “durability issues” with some engines and it would “incur some additional costs.”

Before the latest issues, it had expected a £340m hit for this year to cover the cost of carrying out repairs on existing engines. The company is also compensating airlines for the repairs and leasing replacement aircraft.

The Federal Aviation Administration (FAA), which is the civil aviation watchdog in the United States, warned operators of the 787 to fly within 60 minutes of an airport in case of an emergency.

“Reducing costs is typically applauded by shareholders as it tends, in the short-term at least, to boost the profit and cash flow of which they are part owners,” Russ Mould, investment director at AJ Bell, said.

“Although it will be little compensation to those affected, it would be inaccurate to describe this as a slash and burn exercise by Rolls-Royce management.”

“Chief executive Warren East has been arguing for some time that there is duplication of roles within the business and the company’s cash generation has consistently disappointed.