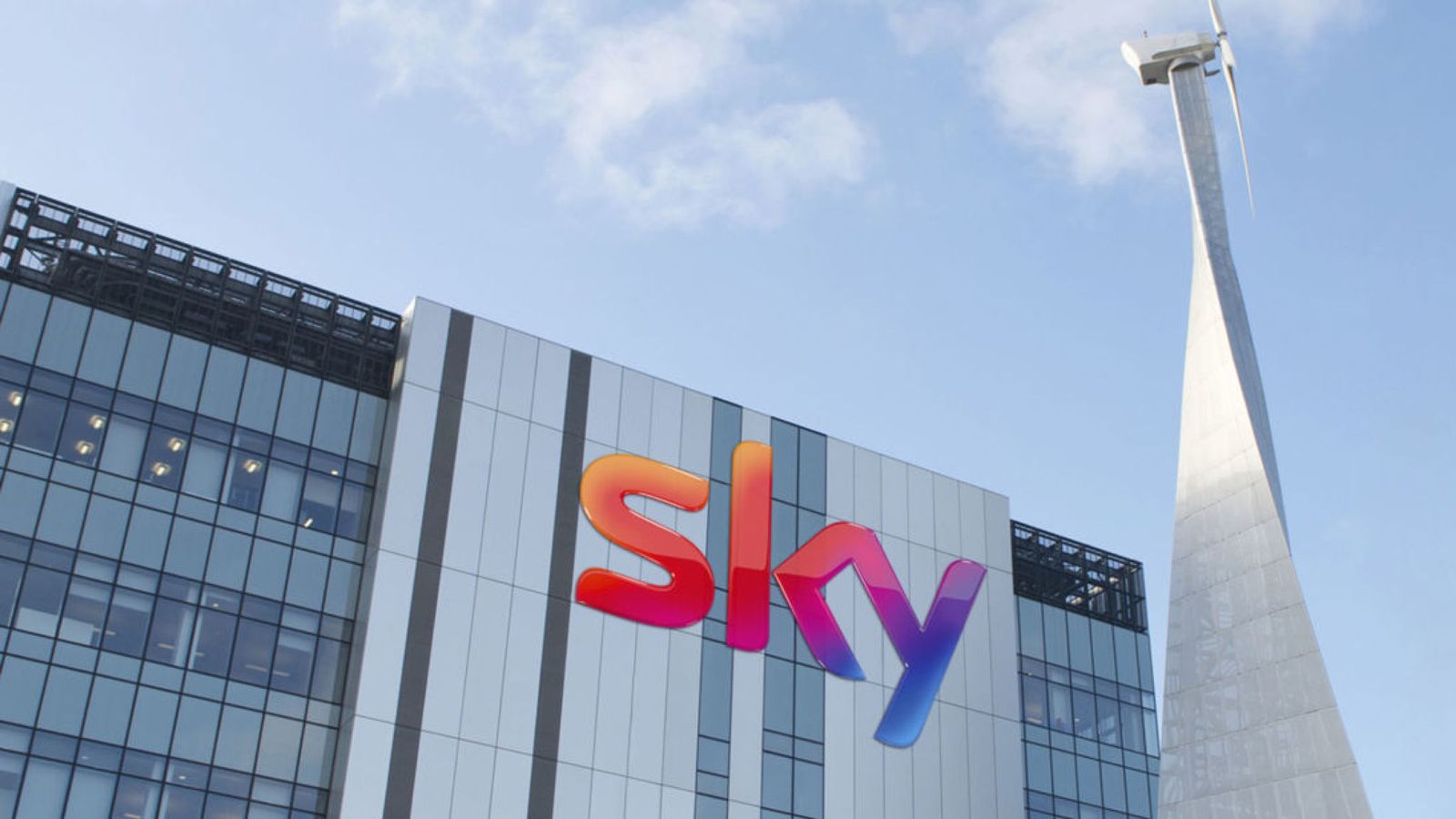 Sky plc, the owner of Sky News, today agreed to a takeover by 21st Century Fox, the US entertainment giant, valuing it at £24.5bn.

Fox, which is already Sky’s biggest shareholder with a 39.1% stake, agreed to buy out other shareholders at a price of £14 a share.

The latest offer is also a substantial improvement on the £10.75 Fox offered when it first sought to buy out Sky’s other shareholders in December 2016.

That offer was delayed by a series of regulatory investigations first by Ofcom, the telecoms and broadcasting regulator, and then by the Competition & Markets Authority, the UK’s competition regulator.

It advised the government in May that the deal should be allowed to go ahead but only if it sold Sky News to avoid concerns over plurality of media ownership in the UK.

The government is expected to give its blessing to the Fox offer, subject to those conditions being met, later this week.

Announcing the offer, Fox said: “As the founding shareholder in Sky, we have remained deeply committed to bringing these two organisations together to create a world class business positioned to deliver the very best entertainment experiences well into the future.

“We strongly believe that a combined 21CF and Sky will be a powerful driver for the continued growth and vibrancy of the UK and broader creative industries.

“The enhanced scale and capabilities of the combination will enrich Sky’s ability to continue on its mission for years to come, especially at a time of dynamic change in our industry.”

The offer has been recommended by an independent committee of Sky’s board members set up to evaluate it.
It said the offer “represents a substantial increase in value relative to the Comcast offer”.

Fox agreed in a separate deal just before Christmas to sell its entertainment assets, including Sky, to Walt Disney for $65bn in shares. Comcast subsequently made a rival offer of $66bn in cash for those assets – prompting Disney to sweeten its terms last month to $85bn, including debt, in cash and shares.

Both the City and Wall Street have been transfixed by the twin bids.

Sky shares closed at just over £15 on Tuesday evening amid expectations that a higher offer from Fox was coming.

There was no immediate response this morning from Comcast.