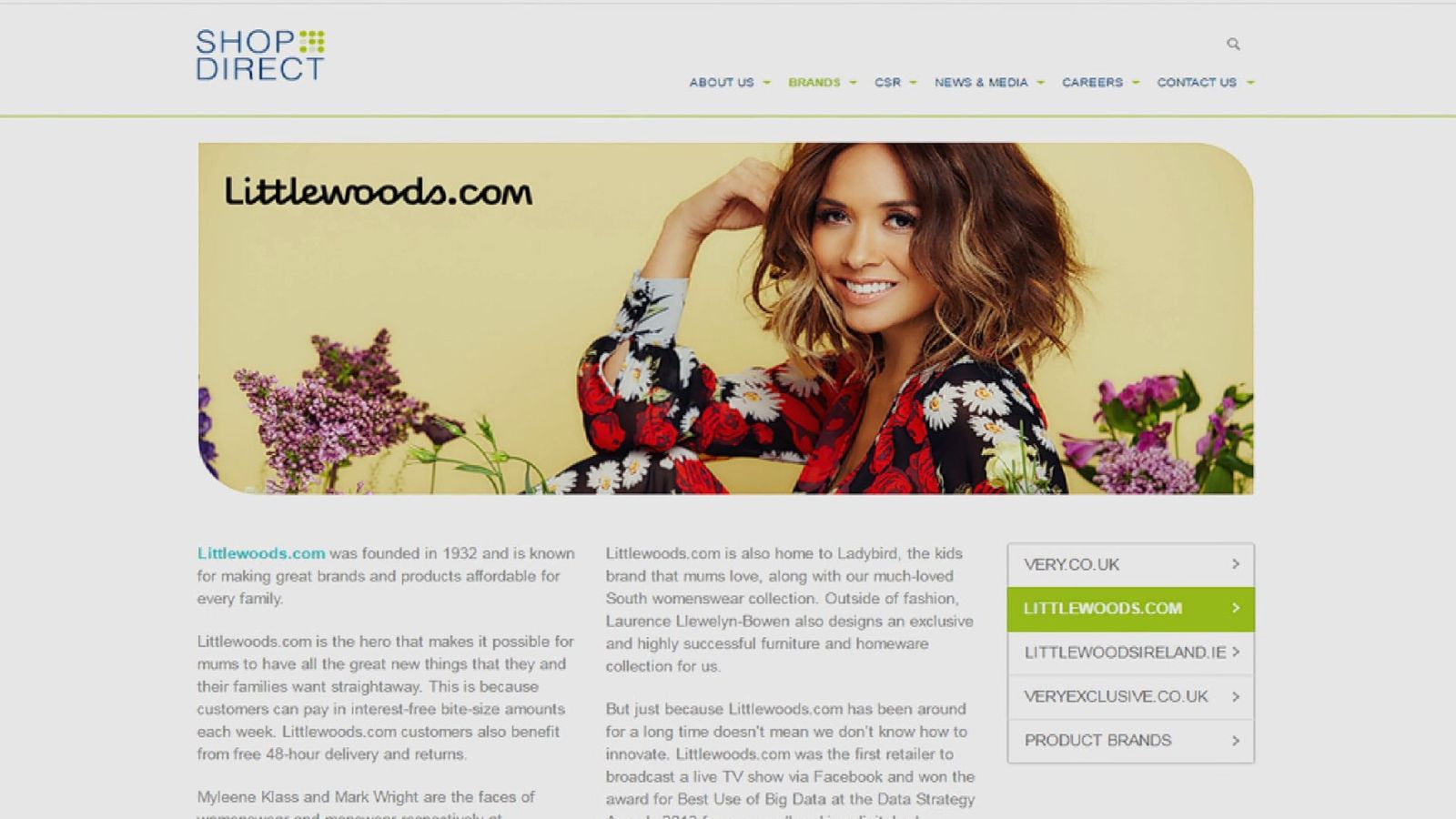 The online retailer, which owns Very.co.uk and Littlewoods.com said it will shut its sites in Shaw, Little Hulton and Raven from mid-2020 onwards.

It follows a review by the firm which found the sites have “limited accessibility, layout and loading restrictions”, and no longer meet the group’s “operational ambitions”.

“Redundancies are anticipated as a result of the site closures,” Shop Direct said.

The move forms part of the company’s plans to move operations to a new £200m automated warehouse in the East Midlands.

Derek Harding, interim boss of Shop Direct, said: “This is a tough day for the business and we know how difficult this news will be to hear for our teams in Shaw, Little Hulton and Raven.

“However, these proposals are necessary for our future and to enable us to continue to grow and meet rising customer expectations.

“We take very seriously our responsibilities to our colleagues, many of whom have been with us for a long time and who work tirelessly to deliver for our customers.

“We are working alongside Usdaw, our recognised trade union, and will listen carefully to what they have to say.

“We’ll also work closely with local authorities and community leaders to make sure this process is carried out as fairly and sensitively as possible for our colleagues.”

The firm said the new site, where around 500 permanent roles will be created, was “in a central, well-connected location” that “provides room for continued expansion”.

It said it would allow the business to “process more orders and use new technology to make the business more responsive, reducing the time it takes to get products to customers”.

The company continued: “The site’s position in the East Midlands, adjacent to the M1 and East Midlands Airport, with its own rail freight terminal, will enable the business to increase its cut-off time for next day delivery to midnight from the current 7pm, and to explore the introduction of same day delivery in the future.”

An additional 200 to 300 agency staff will be hired during peak periods, the firm added.

The site’s development gets under way in May and it is expected to be fully operational by 2021.

Mr Harding added: “The fact that it is in a different place means that we do not anticipate people to move.

“One of the important things for us is that we are giving them this information now.”

Shop Direct is owned by the billionaire Barclay brothers, David and Frederick, who also own the Daily Telegraph newspaper titles.